The Soviets arrive to teach how to be Soviet. 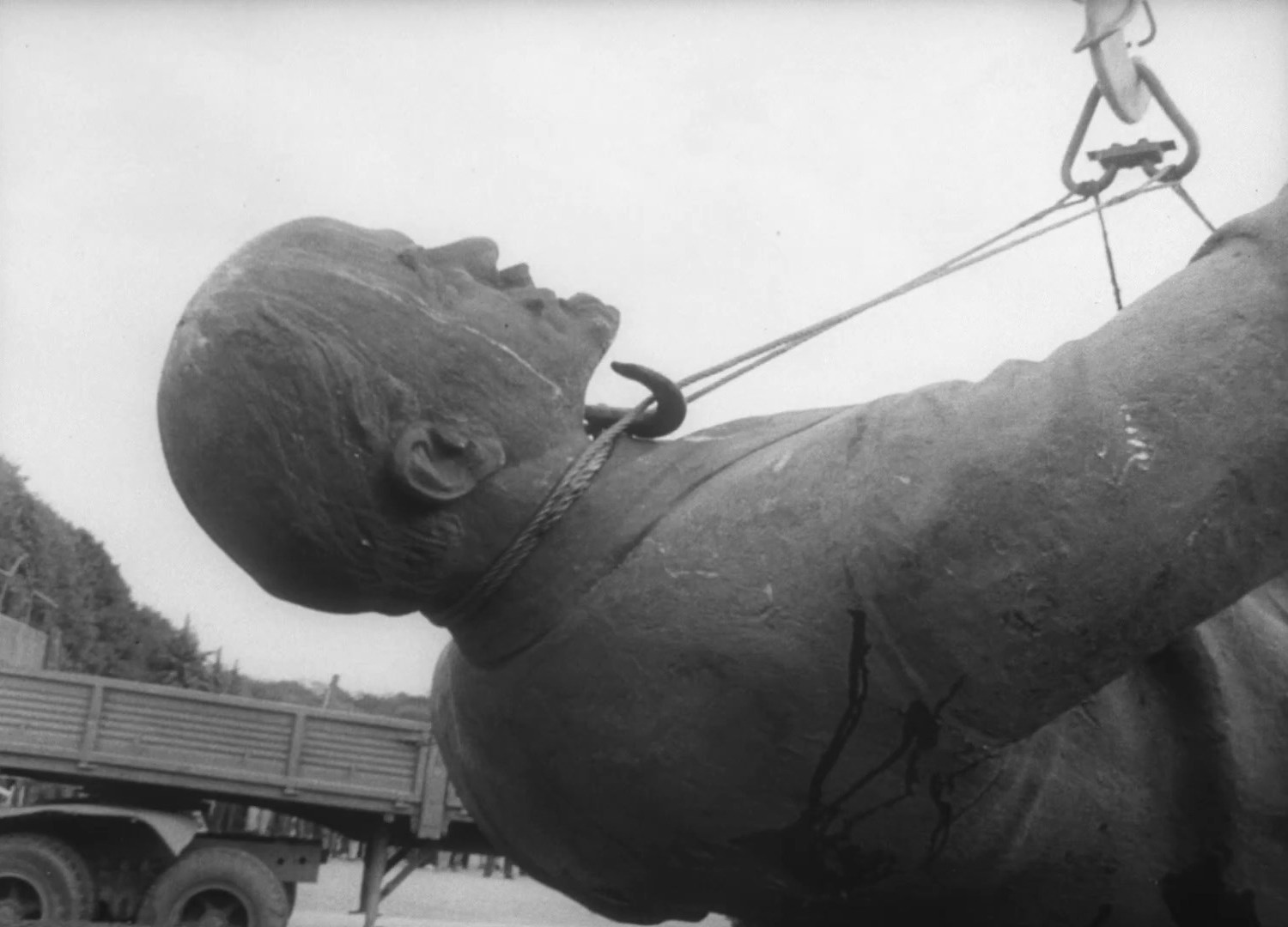 The year is 1960; the Soviets arrive on the African continent with the hope of building socialism right after a series of episodes named ‘The Colonialists Leave’. The striking puppetry of documentary characters is largely achieved through sound accentuation, hatching with voiceover. ‘The Soviets Arrive’ to teach mechanical existence, to teach its own internal structure, its own vocabulary of Soviet reports. Seriality is ironic; from a sculpture, Lenin becomes a painting, and from a painting he turned into a badge; Brezhnev also turns into a poster, and then gives badges to African children. In the screen space, the statue and the figure of a supposedly living person are one and the same thing, this is pure physicality, this is a full-lengthdoll; then the work of power is represented: the idol is imprinted on a poster, and then the remnants of its volume are divided into the seriality of small icons that is faultless in its mechanics. In the end, only the name will be a sign referring to this system like the name of Lenin at the entrance to his mausoleum, so little “Gagarins”will be born in Africa. But is there anything more dangerous hidden behind this mechanism of human copies? 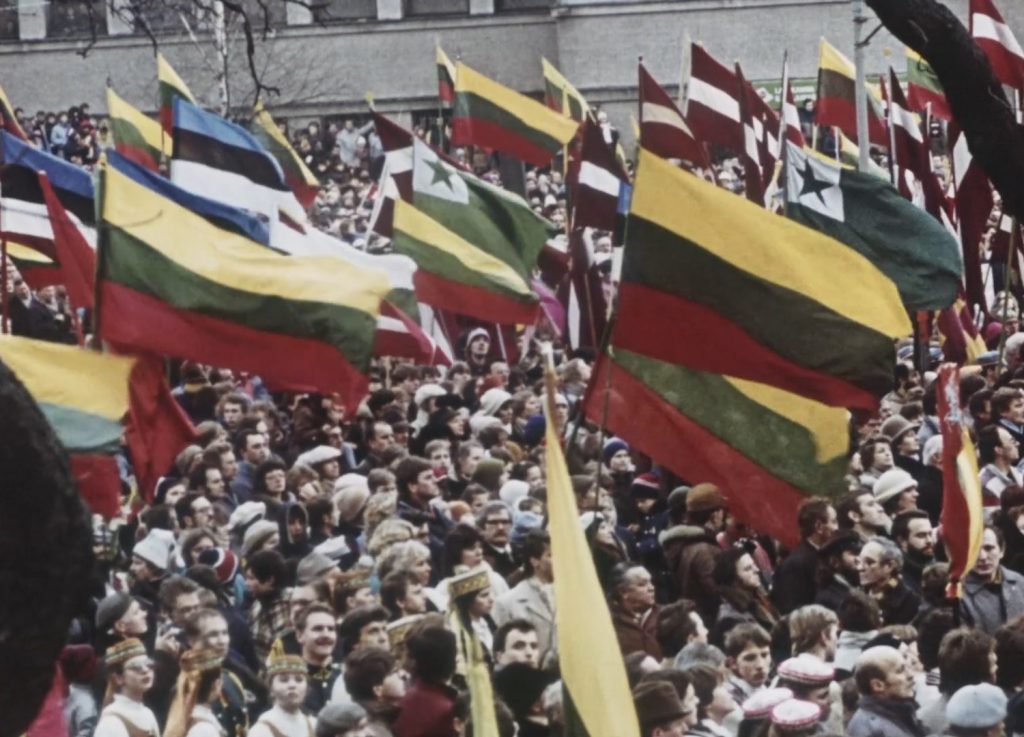 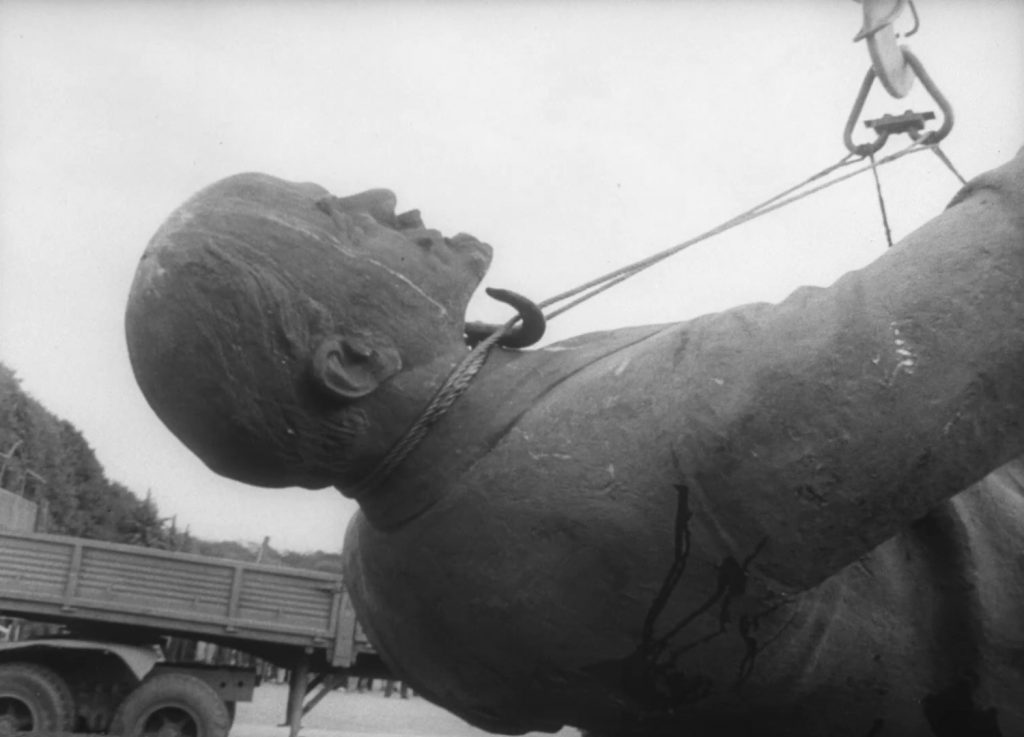 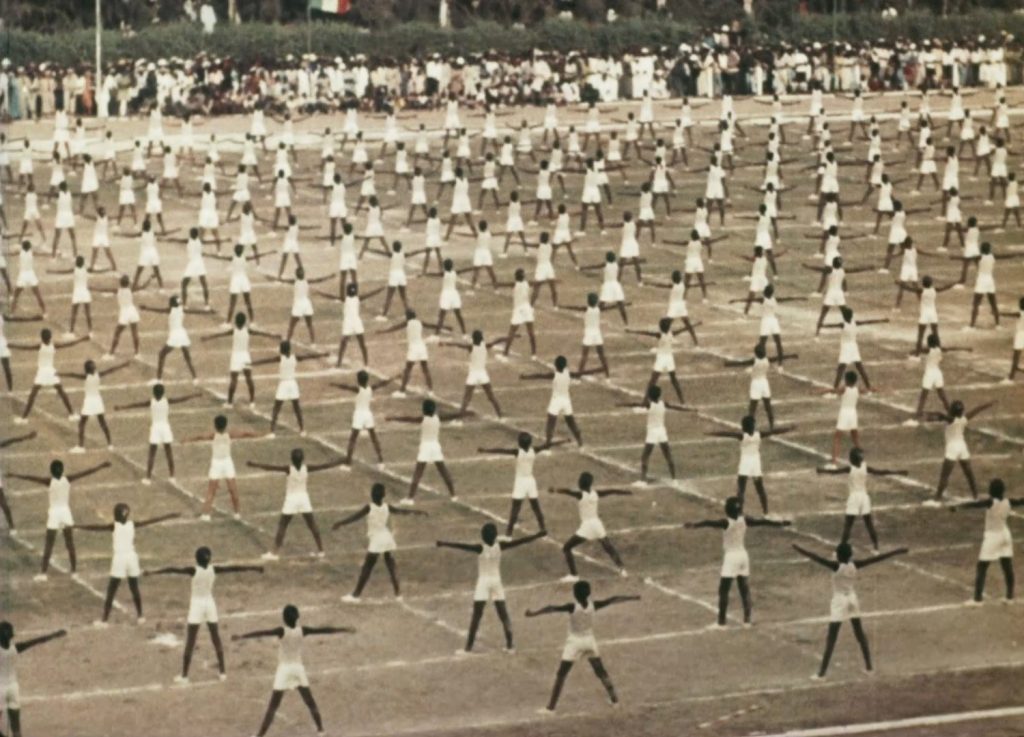 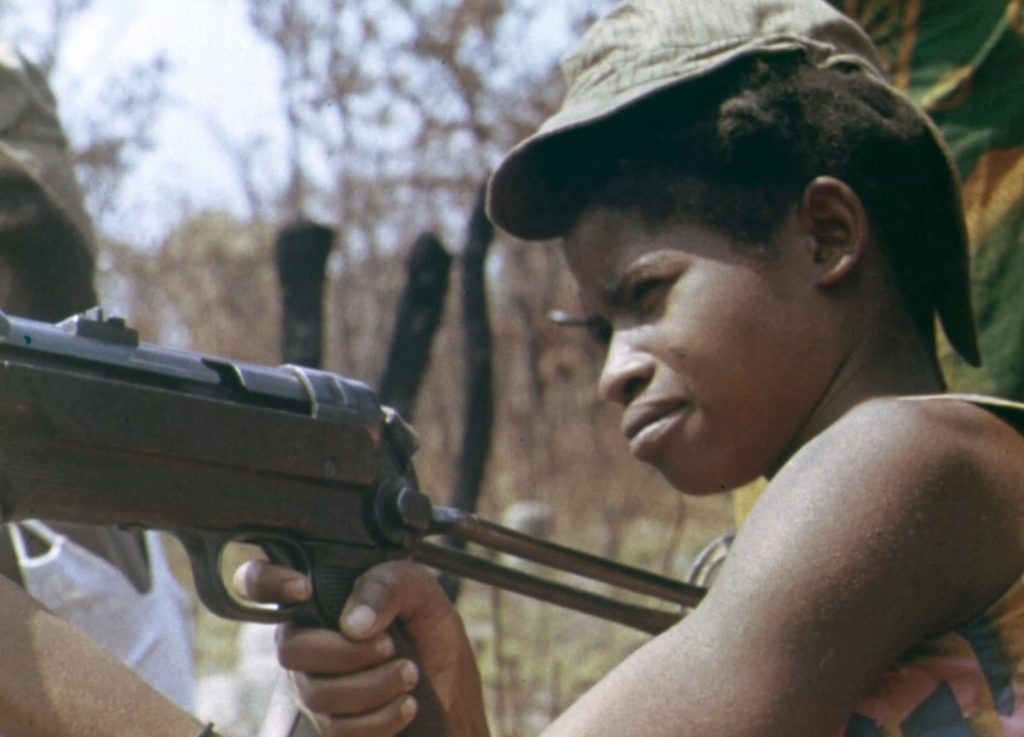 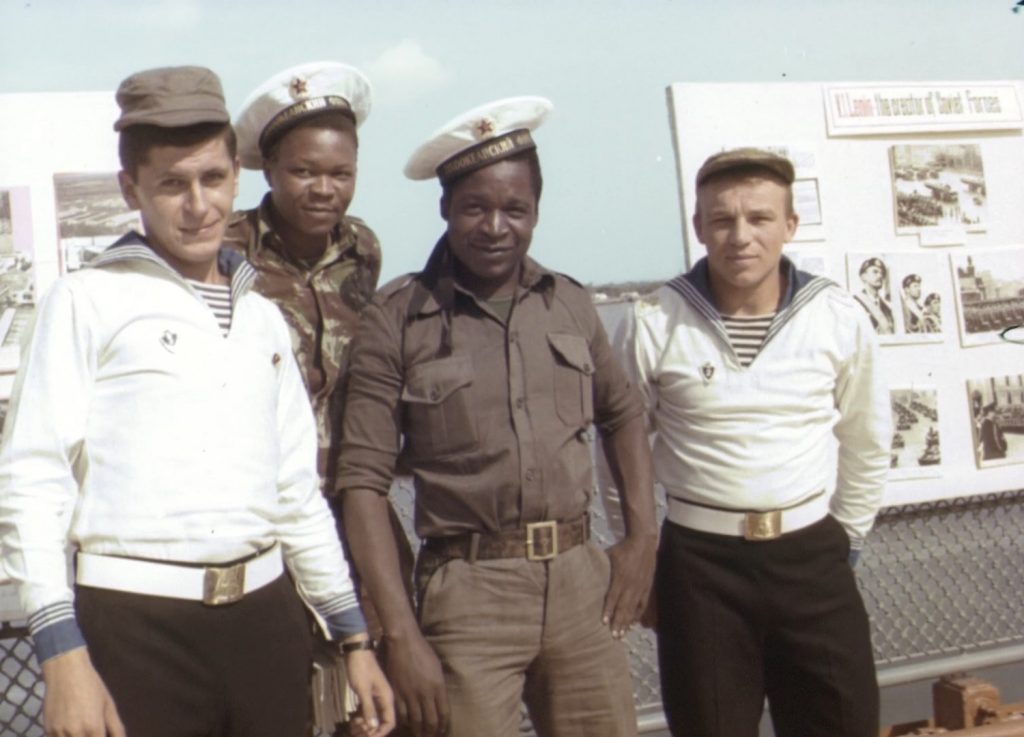 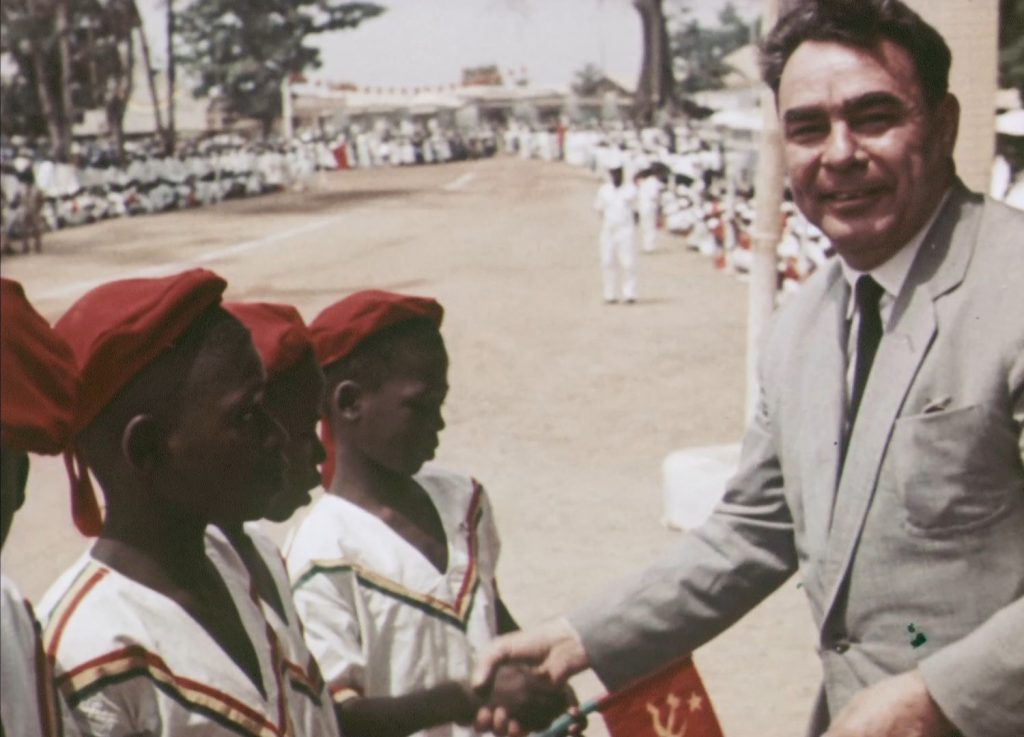 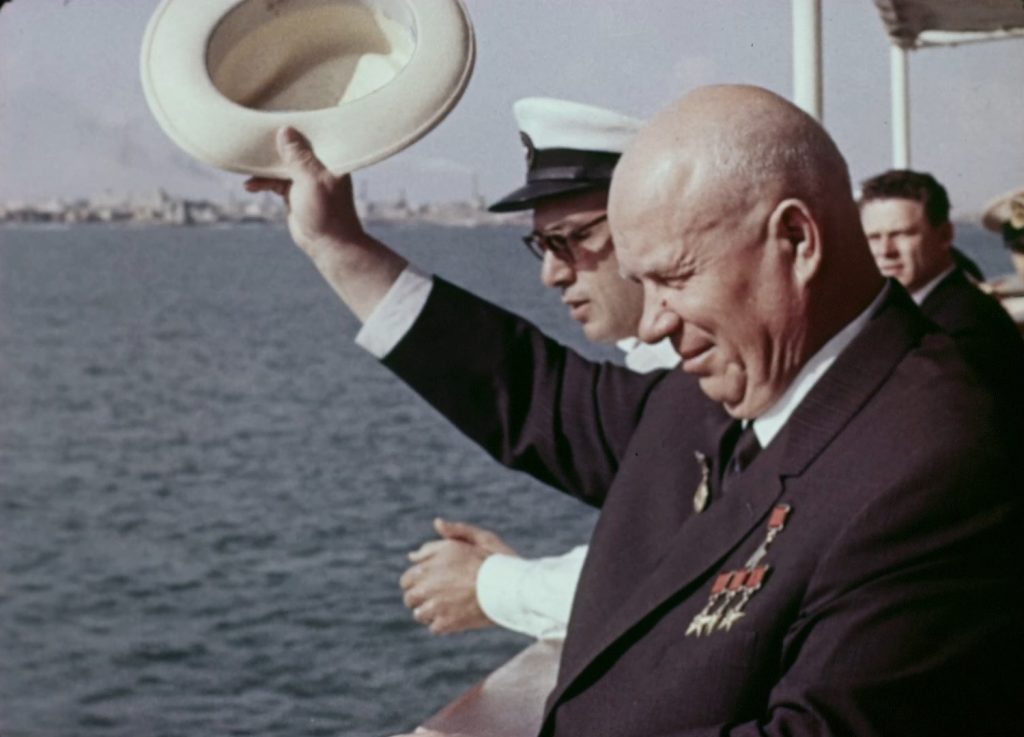 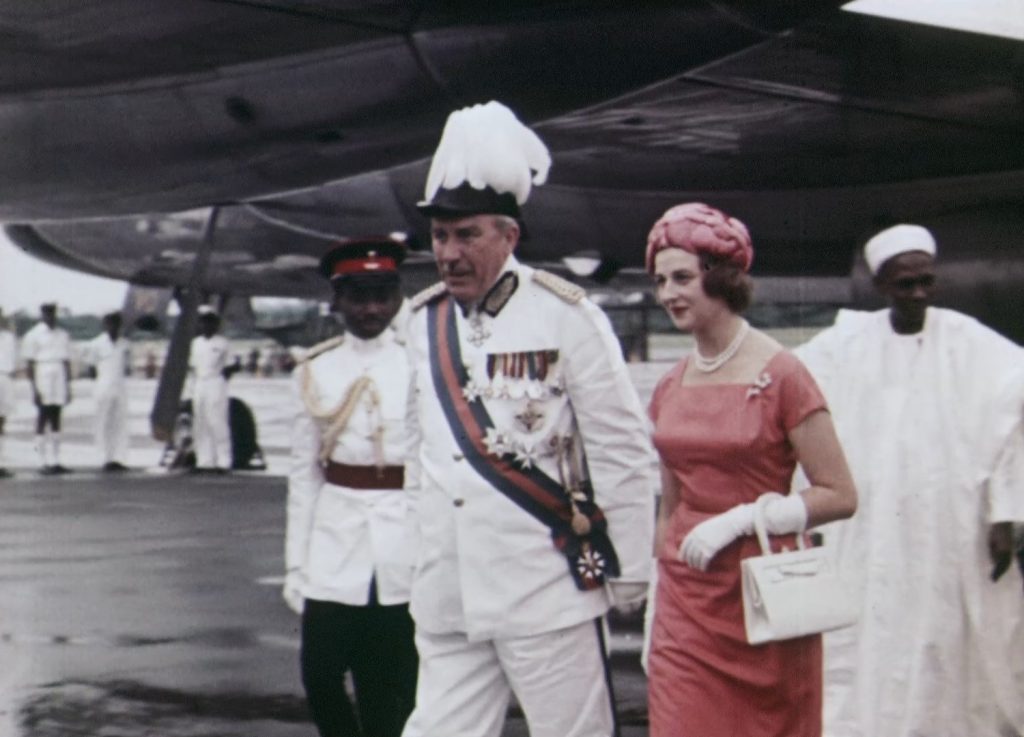 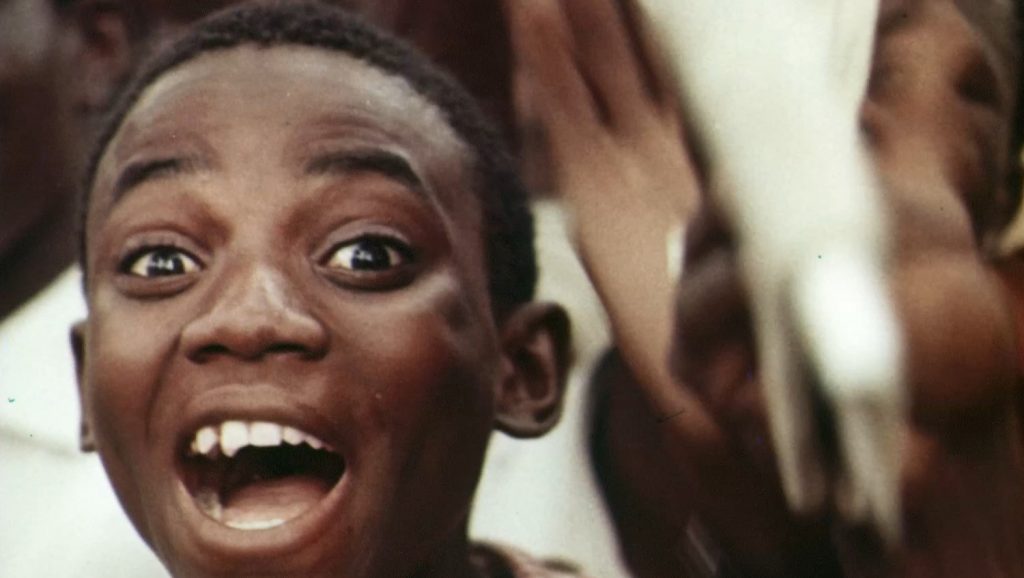 My forty-five minute film vividly captures the cultural perceptions, idiosyncrasies, and political biases embodied in the systematic work of Soviet film crews in Africa. My idea is to accentuate the poignancy of Soviet newsreels and documentary films about Africa, to render the propaganda even more propagandistic, and thus сall its bluff in certain fragments and tame its “bold flame” in others. This project is a work of documentary filmmaking, rooted in historical and archival research. It involves shifting the emphasis by undertaking a fast-paced review of the entire corpus of Soviet documentary footage on Africa. 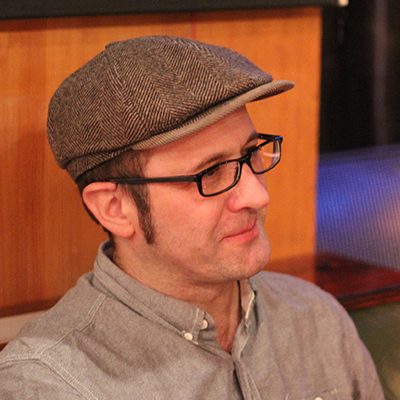