You play what you fear. 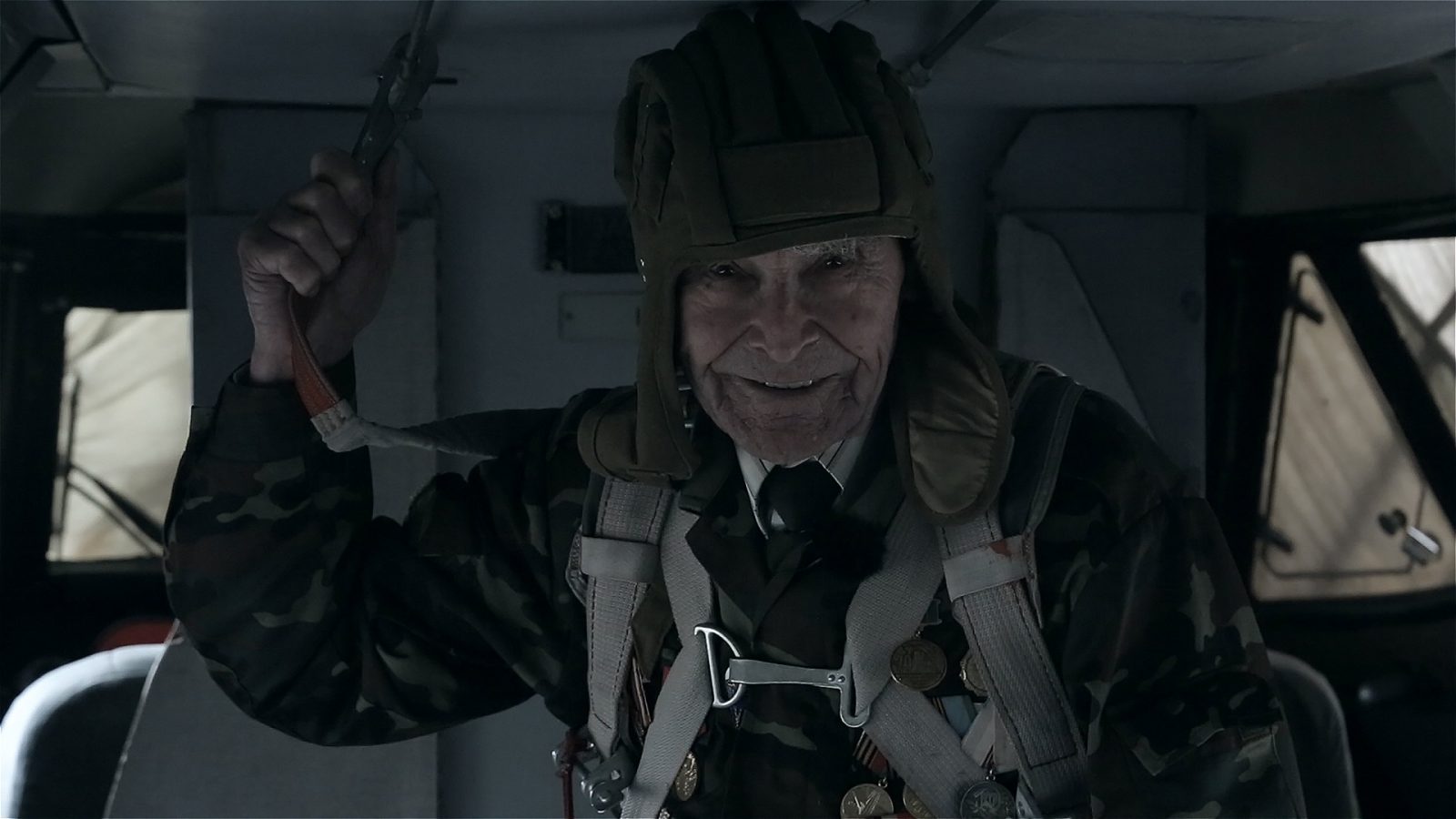 Nikolai Litvin is a 90-year-old soldier of the Soviet army, a living participant in the fighting on the fronts of the Second World War. While he talks about the war, the camera captures his grandchildren playing paintball, and this may seem very intimidating. The trauma in hidden in this endless reconstruction of battles, despite the fact that it is performed playfully with smiles; that is the trauma that forces to experience it over and over again. You play what you fear. Litvin waits for reporters, but there are his own grandchildren instead of them; so, these kids have the power to influence the development of history that passed, visualize it in their own way, set accents, keep it in mind. They are external enough to make their way into this context in a painless, safe manner. This seems to be one of the most cinematic ways to get through the traumatic experience of war. 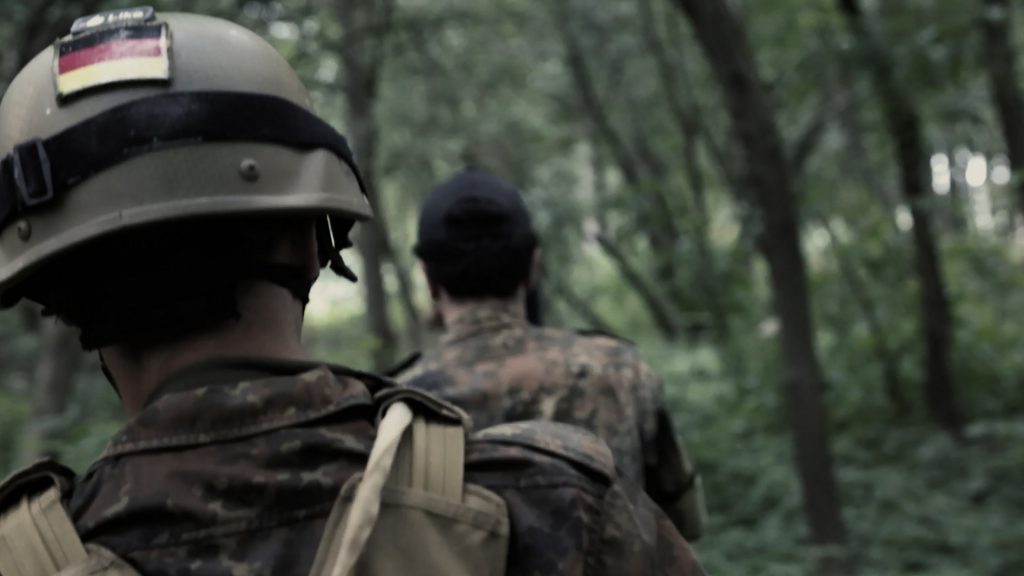 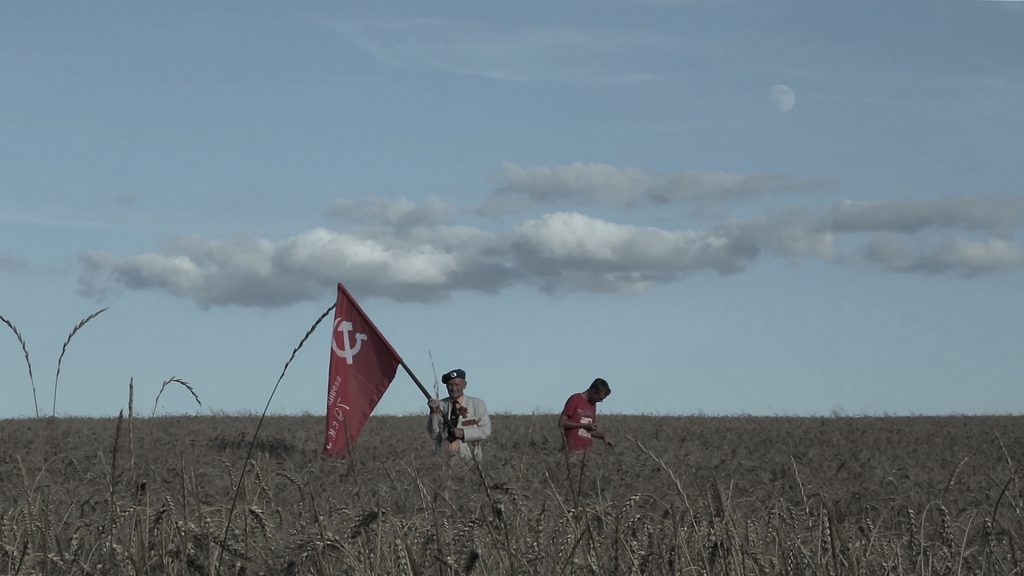 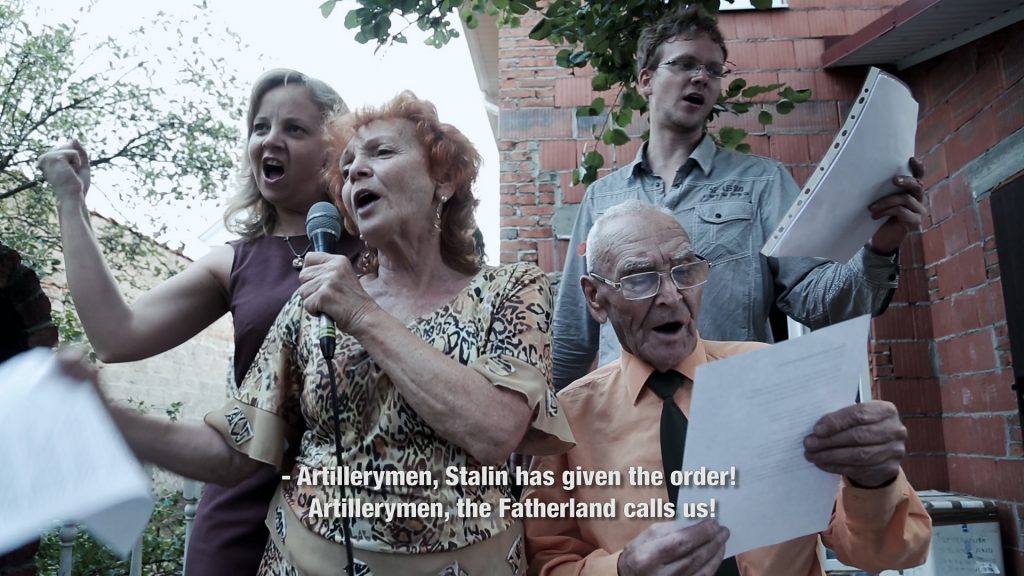 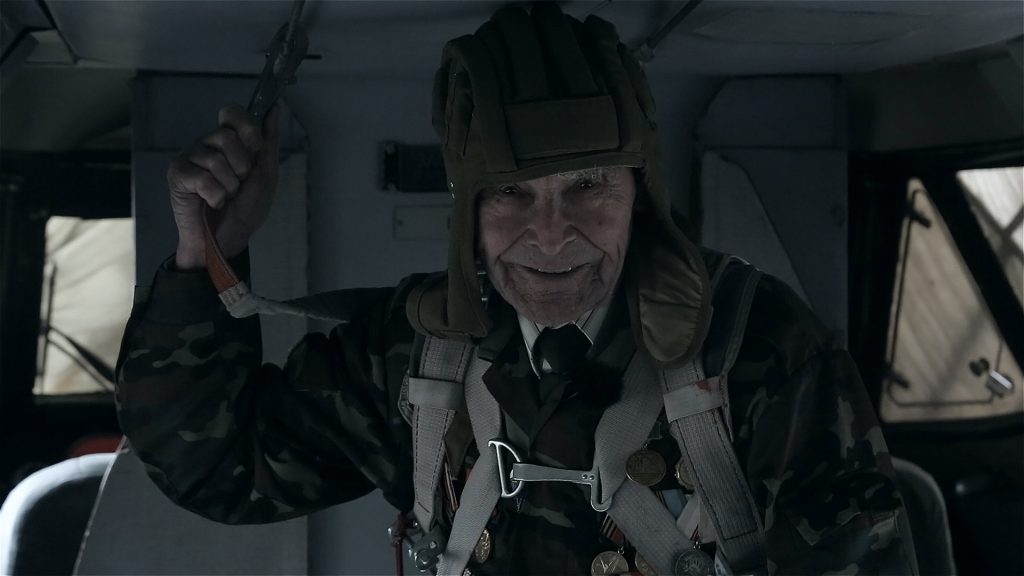 “Private Litvin’s War and Peace” – movie debut, a documentary, with combined genres of “biography” and “film-portrait”. 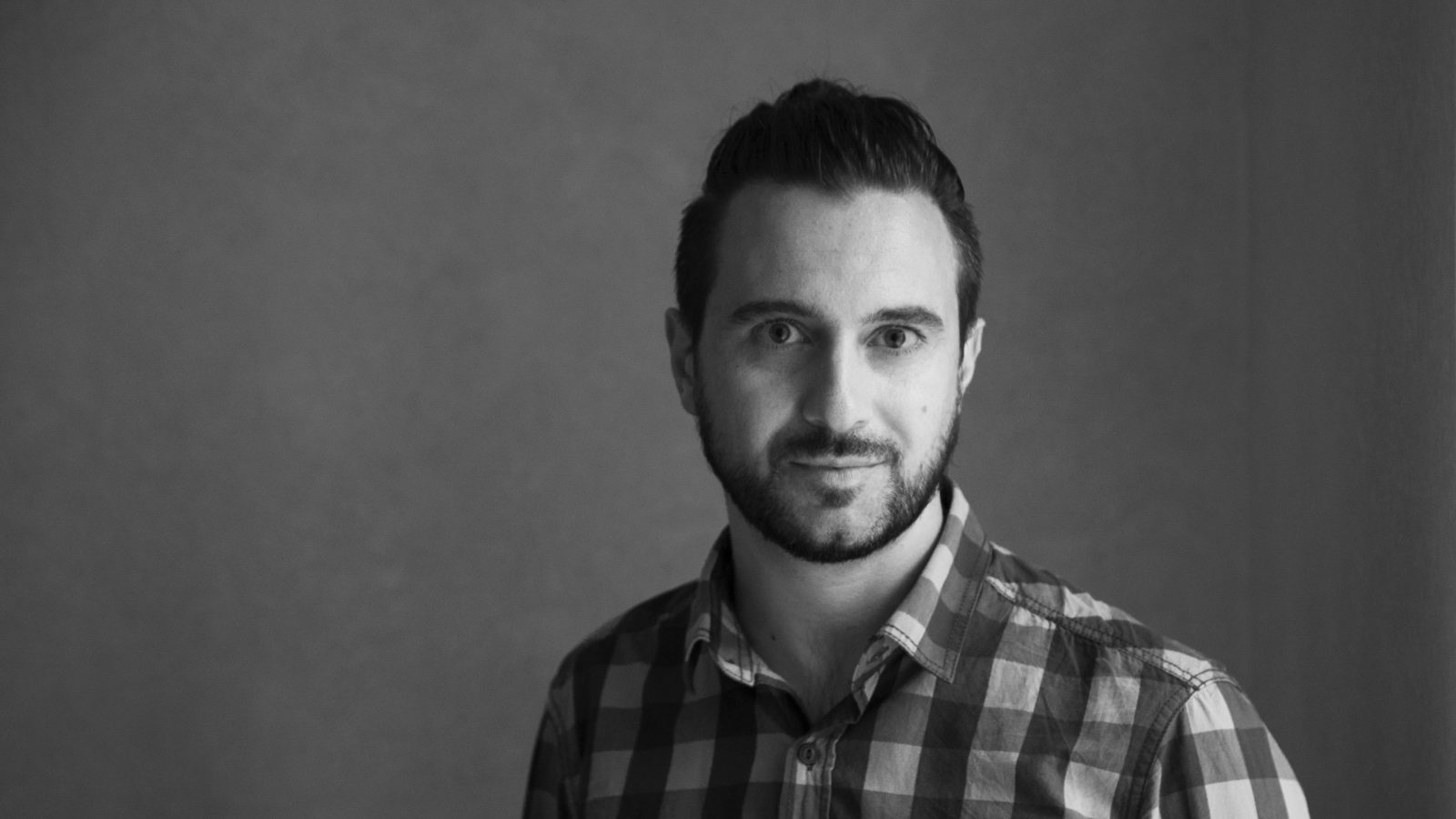