Yaptik-hasse is the spirit of the yaptiks, and the road is yaprik-hasse’s home. Deer, dogs, Nenets will be there as long as he wanders in this wilderness. 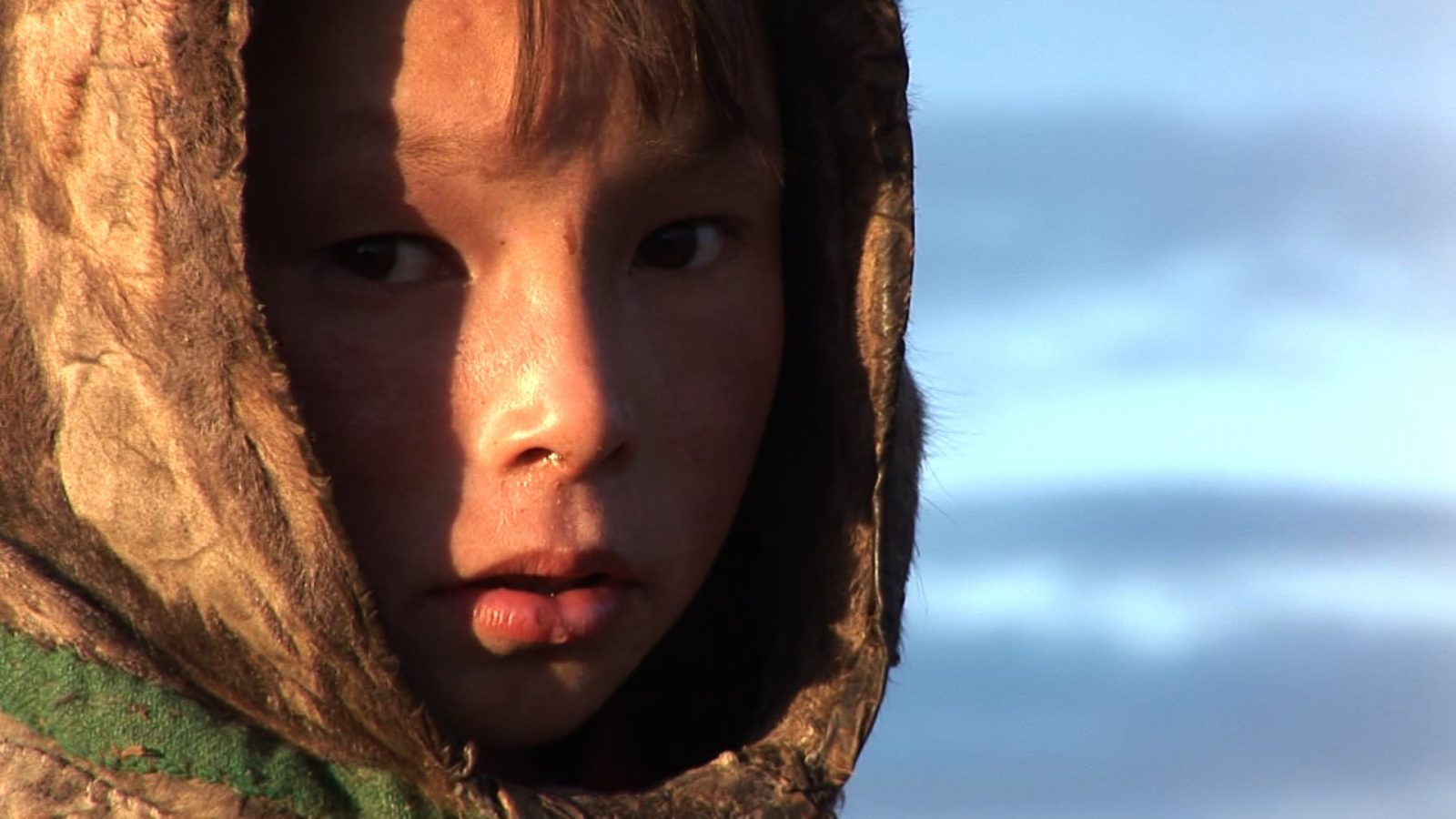 The Yamal Peninsula is the place with tundra landscapes which are full of deer, dogs and people, who have learned how to be an organic part of this space. They are Nenets, they are family, and they go south. Yaptik-hasse is the spirit of the yaptiks; he is carried to a sacred sledge and never shown to any strangers. The road is yaptik-hasse’s home; there will always be deer, dogs, nenets as long as he wanders. Sounds of nature, dog barking, ringing bells, a shaman drum, children’s mumble and Nenets speech… all of these are the whole in this wild land. 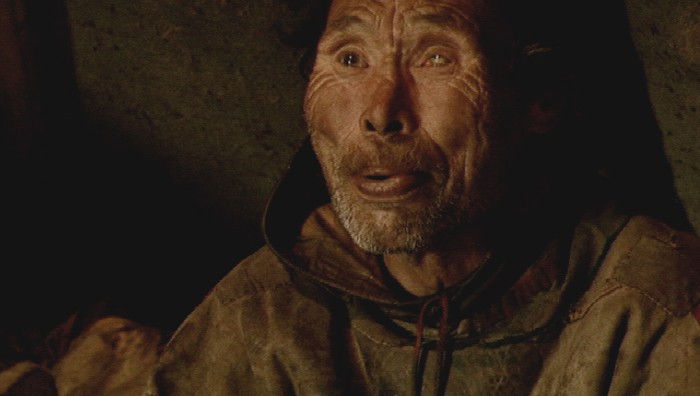 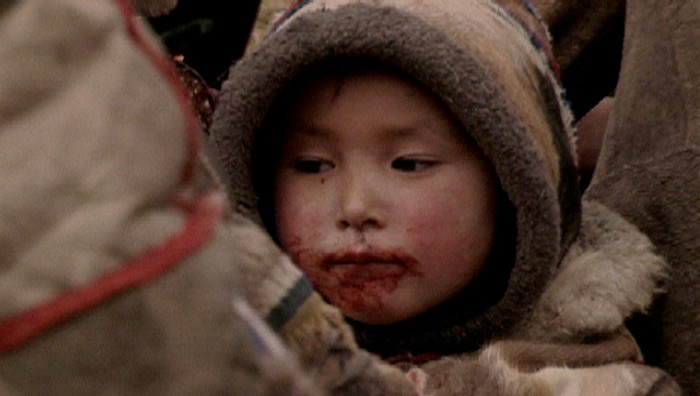 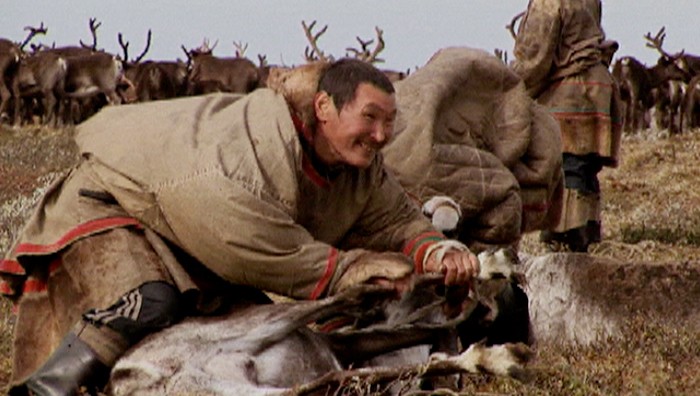 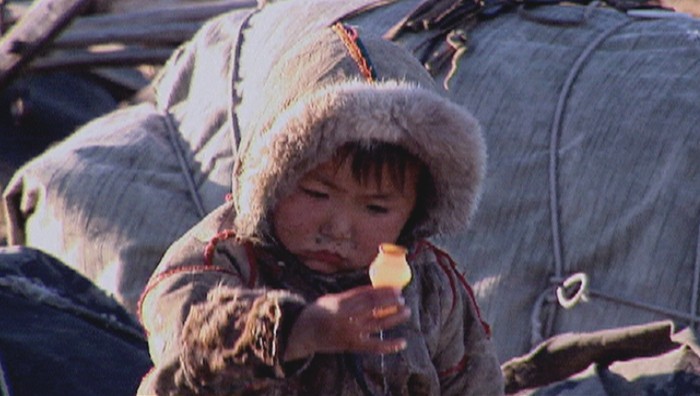 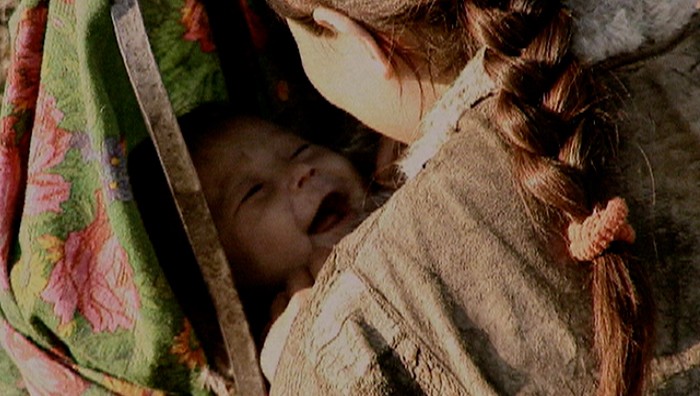 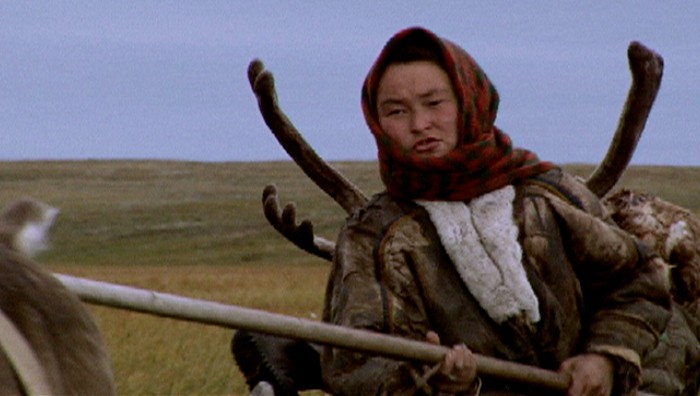 Worked as a doctor for ten years. 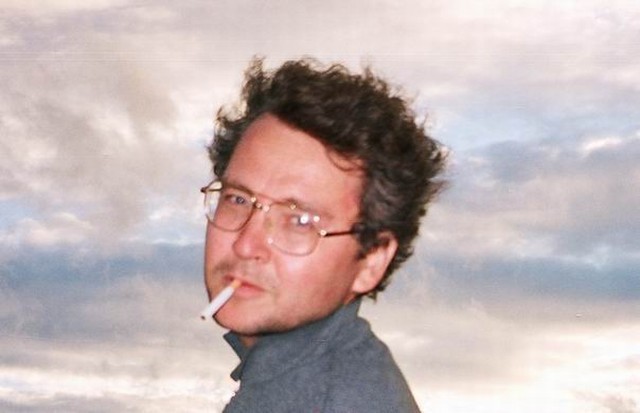 Be the first to review “YAPTIK-HASSE (2006)” Cancel reply