This story is about a journey, a relationship and returning home. He is already been driving his truck for twenty years throughout Russia while she waits for him at home. He is alone on the road. She is together with her beloved pet, faithful friend and protector, named Irbis. This could continue for longer if he was not terminally ill. Never ending roads hurt, whether they are seen through the windshield or drawnon the map. 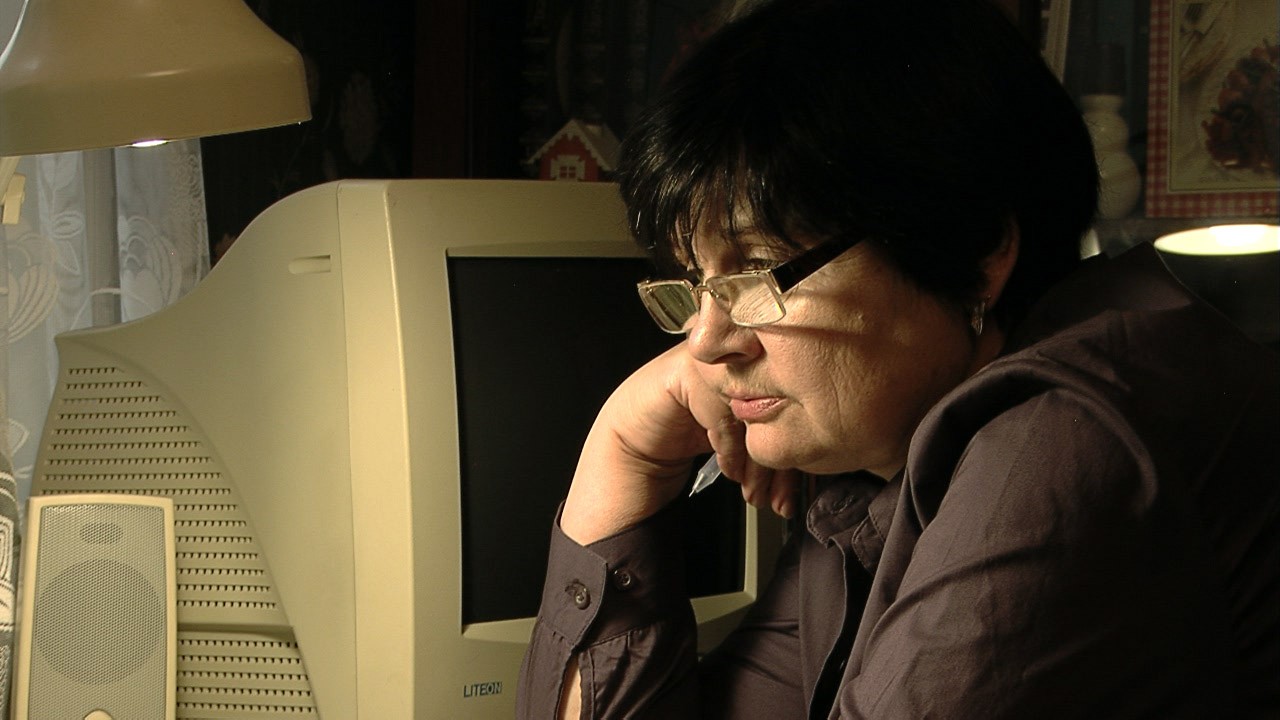 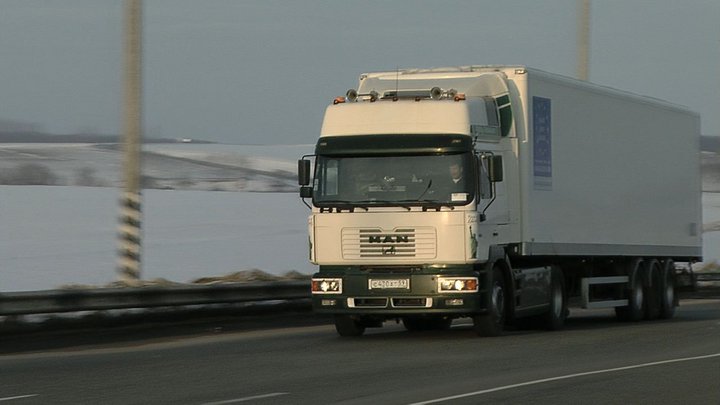 Born in 1973 and grew up in the city of Perm. He graduated from Perm Polytechnical University and then several years later graduated from Marina Razhbezhkina’s Film School. Since 2006 he has worked as a producer, director and cameraman. In 2008 he participated in the programme «Cultural Leaders, Filmmakers » in the USA. In the following years he has taken part in many international seminars led by filmmakers Alexander Sokurov (Russia), Rafi Pitts (France); the film critic Tue Steen Müller (Denmark); the producer Iikka Vehkalahti (Finland); 2011-2015 Head of Project Department, Moscow Co-Production Forum of the Moscow International Film Festival (MIFF). In 2012 he organised an educational seminar “Flahertiana ADA Workshop”. In May of the same year the international premiere of his film “On the Way Home” took place at the Krakow Film Festival. Subsequently, the film was screened at various festivals and on television channels throughout the world. Since 2015 he has been an organizer of the «DOKer» Film Festival. In 2016 the premiere of his film “Perm-36. Reflexion” took place at the central Moscow cinema “October”, after which it was shown at film festivals, released nationally and shown at universities in Russia, Europe, the USA and on TV.

“A film about an ordinary couple, Aleksay and Valya, it could be a story from everywhere… she sits at home in the house far away from big cities, she knits and sews and waits for the husband to call and come home, next to her is her beloved protector, a dog. He is a long distance truck driver, always, literally, on the road, at home once in a while, tough working conditions, phone calls between them, you sense a good ambience, the filmmaker takes his time in accordance with the life that is presented, nothing really happens apart from the dog getting more and more ill, it dies, is buried, big grief from the side of the woman.
… and sometimes the children and grandchildren pay a visit, it is warmly described, an ordinary family, for once not a film about a Russian famliy with vodka drinking all the time, no this is a non-sensational film about a family divided because of the man’s job. At the end of the film the information is given that Aleksey is seriuosly ill.
The film has a tone, it is well composed, one could maybe have wished for more context as it comes in a fine way towards the end through truck drivers communicating their opinion about Russian politics and social conditions, at the same time as you are with Aleksey in his truck in a long and hopeless queue on the road.”

“There is rarely a film that shows us Russia, much less Russia of the north, with such simple beauty and calm. And there is rarely a film that gives a viewer such a sense of home – with its love, warmth, and trust, as well as its fears, worries, and doubts. You leave On the Way Home feeling you have not only seen Russia in a new way, but that you see life, and yourself, in a new way too.”

“Rarely do I use the word Talent (yes, capital “T”, mind you) but this evening I experienced something I will never forget, something that shook me to the core, and made my cry – something that I feel like sharing.
The film is  a m a z i n g, heart-stopping, exquisitely artistic and so overwhelmingly full of love. The producer/director/photographer is in for a big career. Believe you me. If you ever get a chance to see this heartfelt picture – please do.
For anyone who loves Russia, anyone who has a heart still capable of feeling – it’s a MUST-SEE! Creative documentary “On the Way Home” by Sergey Kachkin.”