One day, she came to a hospital – and there is no chance to forget it. 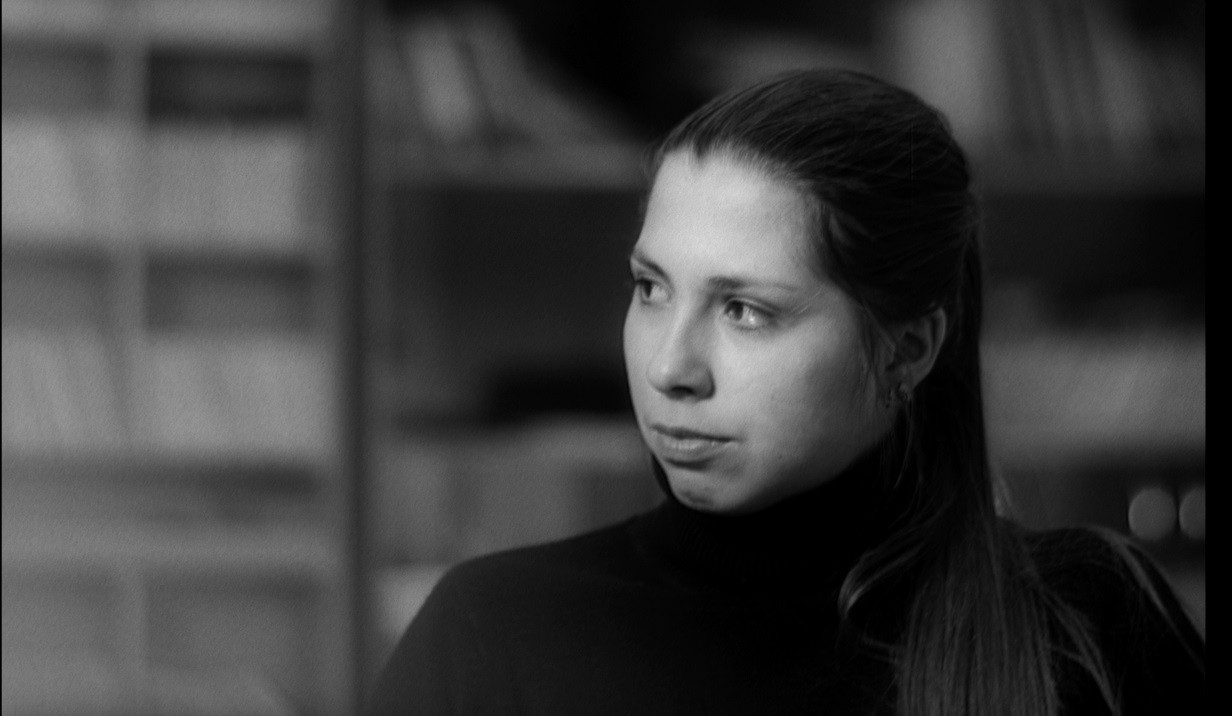 The fog has fettered space. Water is frozen, and air is thickened. There is a bridge somewhere in the distance, and people and cars go along it, but this cannot be heard from here. All that is heard is the hospital rumble and women’s silence. This day is forgotten, as it should be, but the camera removed the pall from it. What are her eyes and pose about in a few minutes before the abortion? 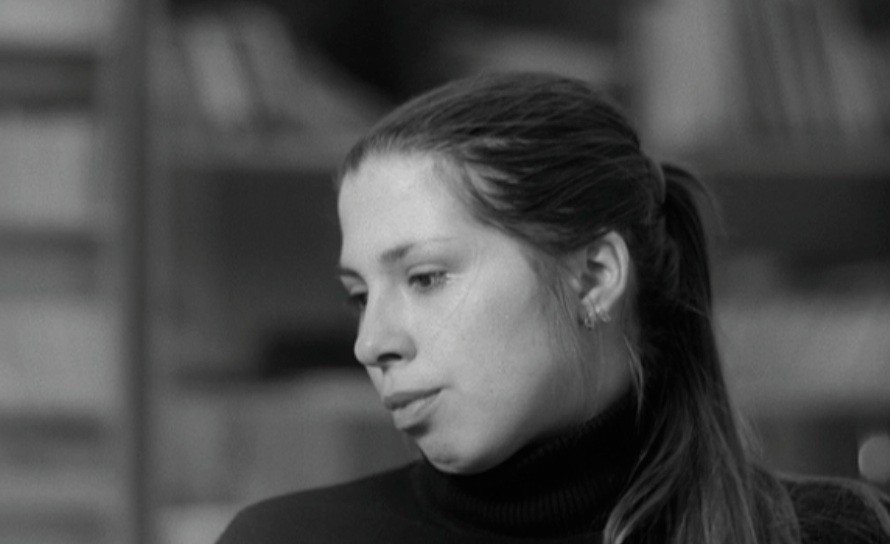 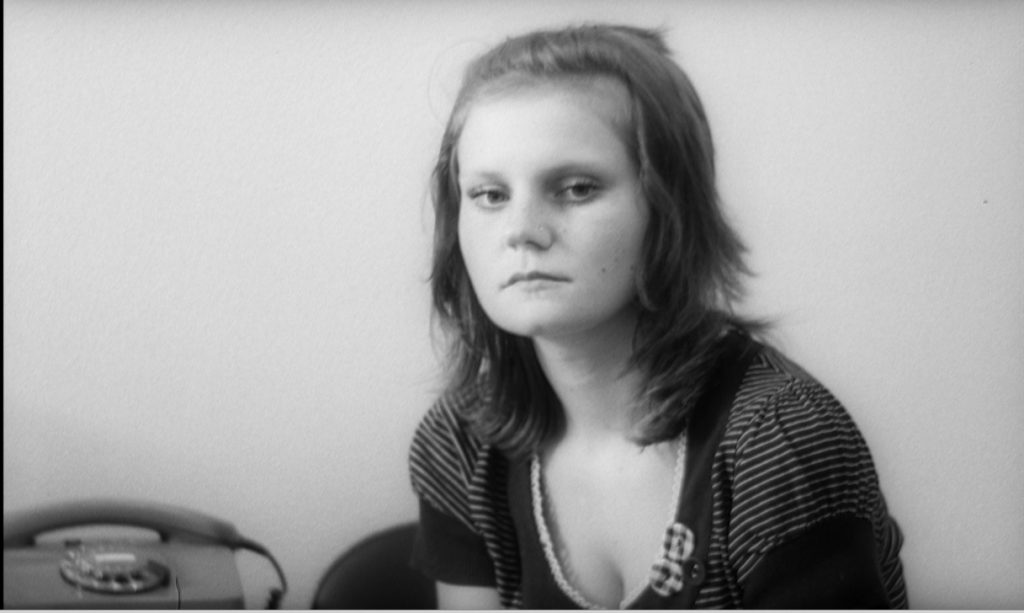 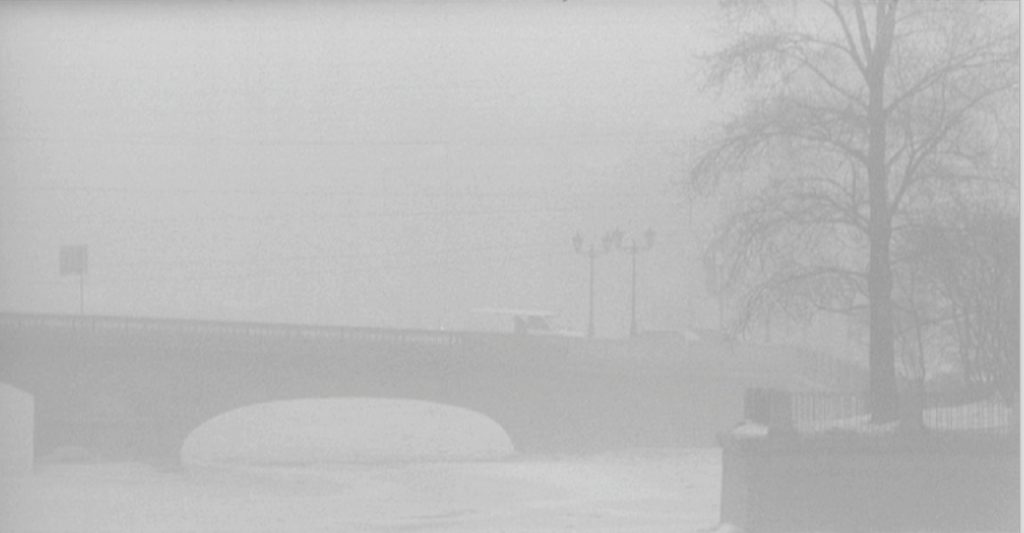 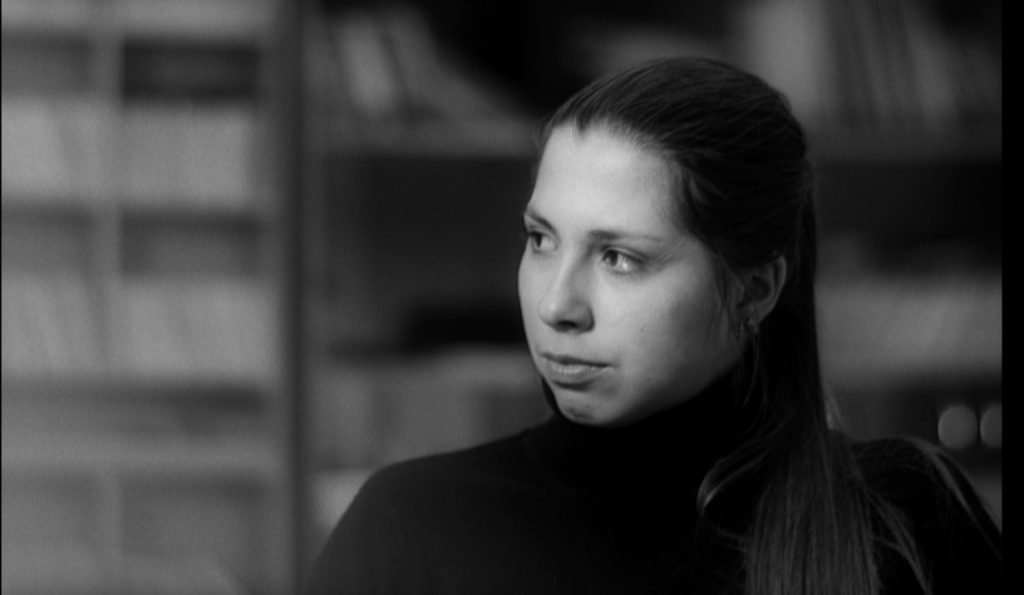 A graduate of St. Petersburg University for Arts and Culture, Department of Film Directing, started her career as an Assistant Director at St. Petersburg Documentary Film Studio. Her first films, “Letter” and “Communal Residence” were well-received both in Russia and abroad and marked with awards at many domestic and international film festivals, such as “Message to Man” (2003; St. Petersburg), Neubrandenburg IFF (2003; Germany), and others. “Communal Residence” was part of a larger project “St. Petersburg 2003.” After the project was completed, she was invited to work in Moscow on a documentary film series “Dating Service” about the single people who look for their other halves. At the same time, she worked on a project “Faces of the Epoch,” directing such films as “Vishnevskaya and Rostropovich” among others. In 2004, her project for one of the major St. Petersburg TV stations – a film series on a Russian pop group TATU – has won an award for the best documentary series. In 2003-2004, she continued making documentary films, such as “Amazons” and “Rural Lessons.” Rudnitskaya’s films always have a characteristic original perspective; she is interested not only in depicting the facts of life but also in exploring the internal worlds of her characters. She succeeds in painting a vivid image of modern man while maintaining a very personal and humanistic approach to each one of her stories. 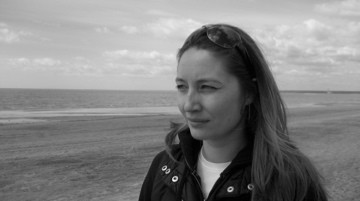