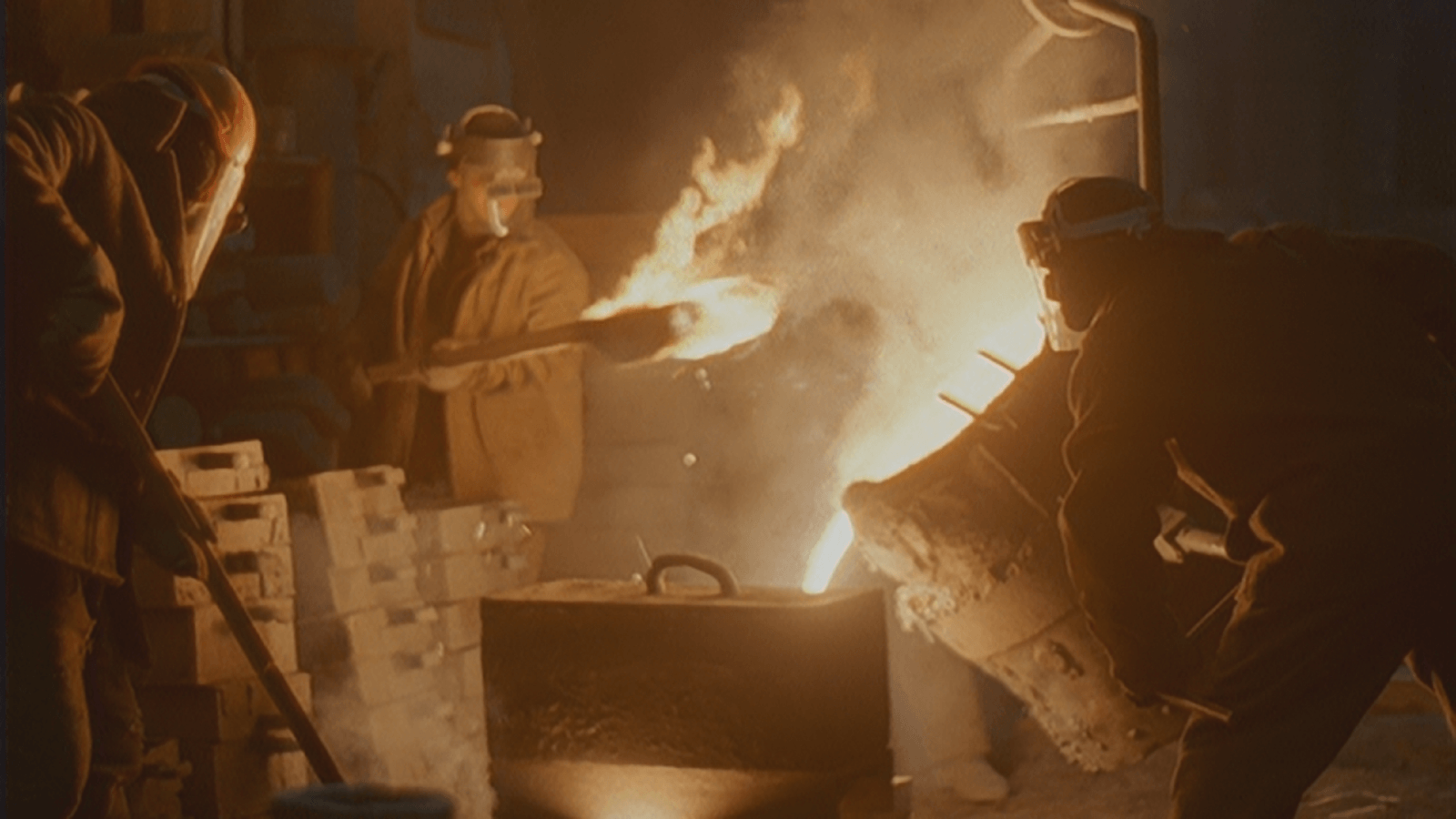 An industrial monster destroys a person by antediluvian mechanics and exhausting automatism. The film consists of two parts: “Steel” and “Clay”; it is the material that dictates the composition and the plot. “Factory” is about people who are parts of the world of machines. One shot of a female worker is divided into several pieces at some point, leaving a woman only the mechanistic nature of her existence in this space. The human body becomes a pure function. The infernal factory enslaves life, bringing it to the level of reflex. 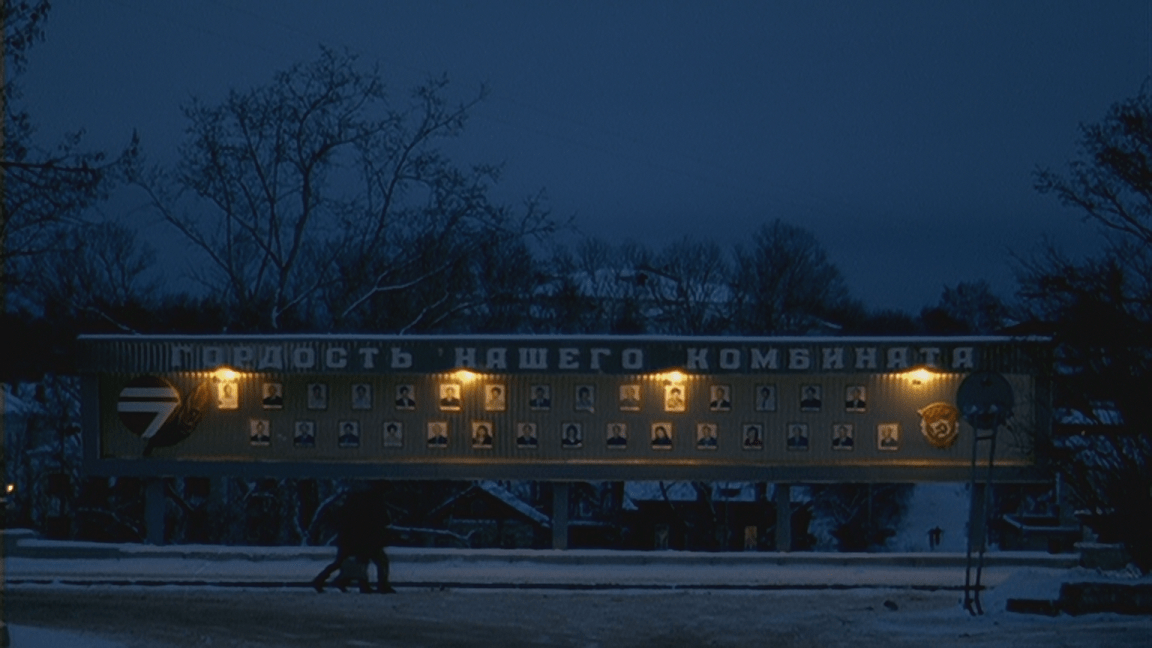 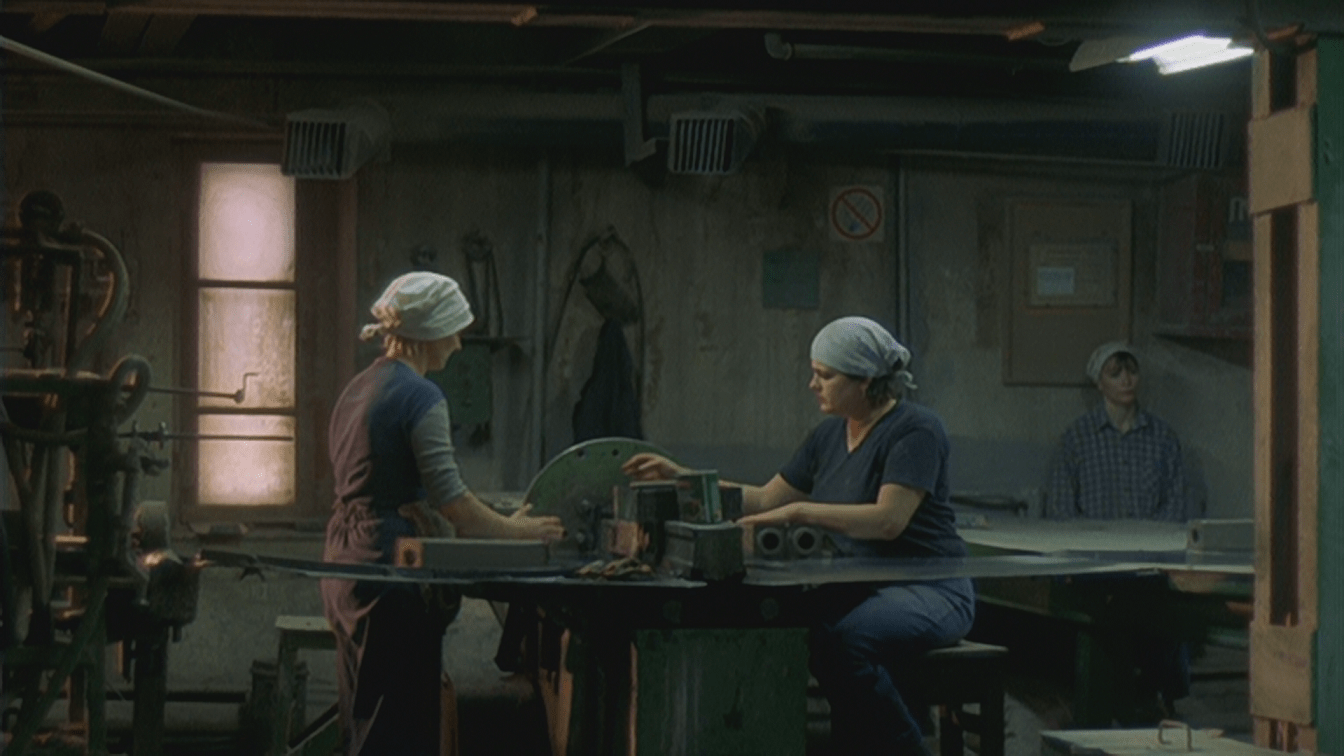 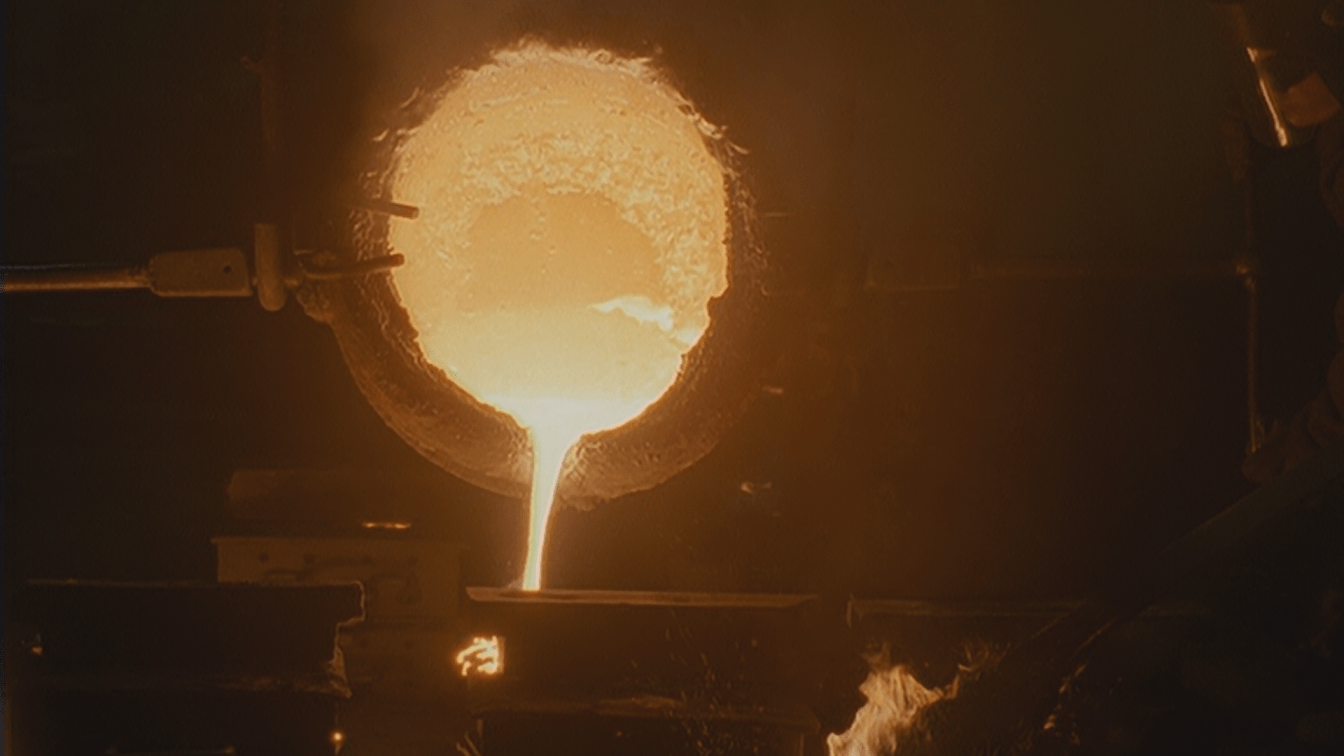 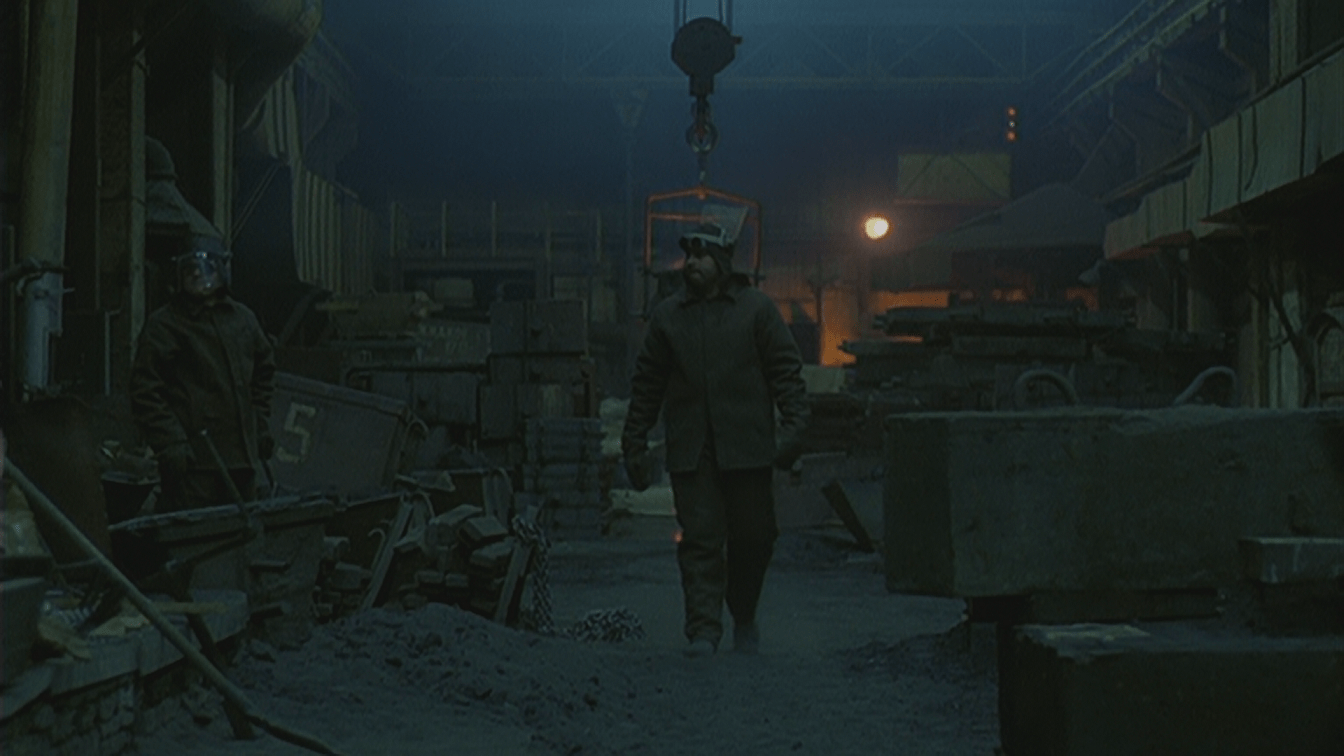 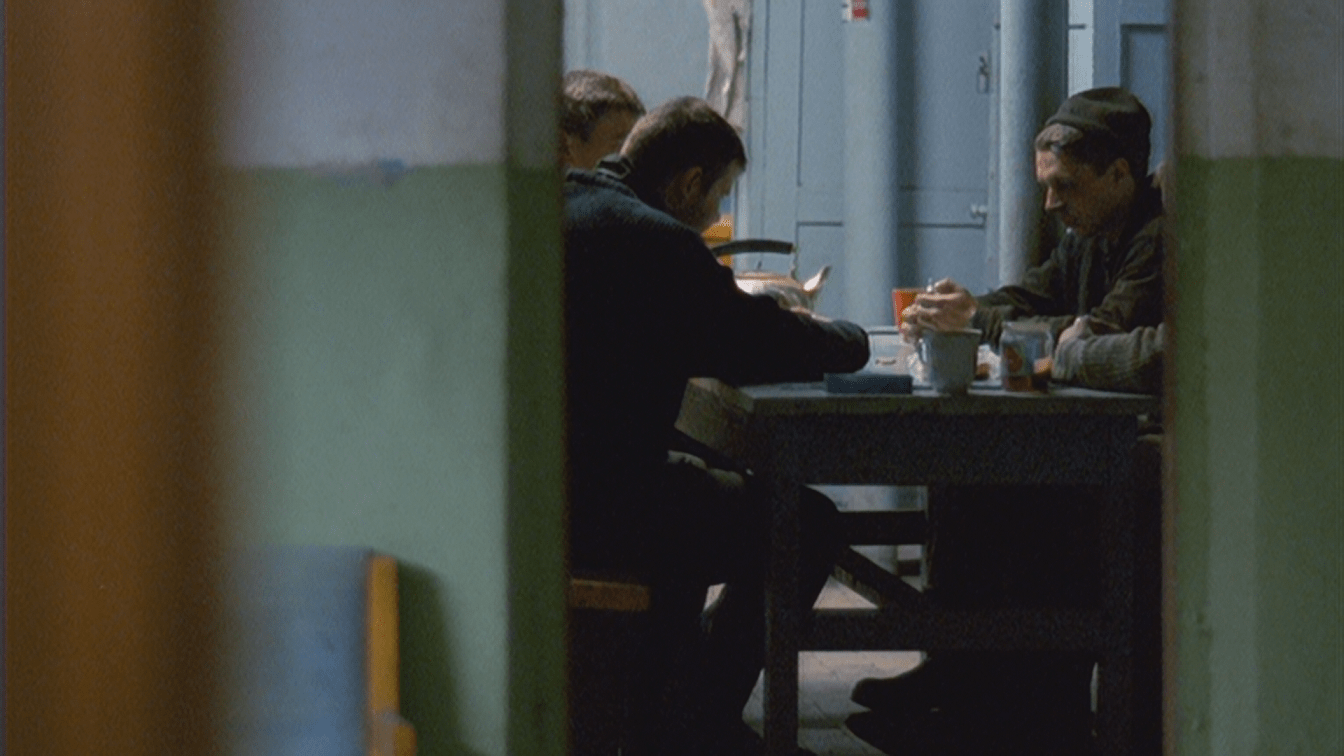 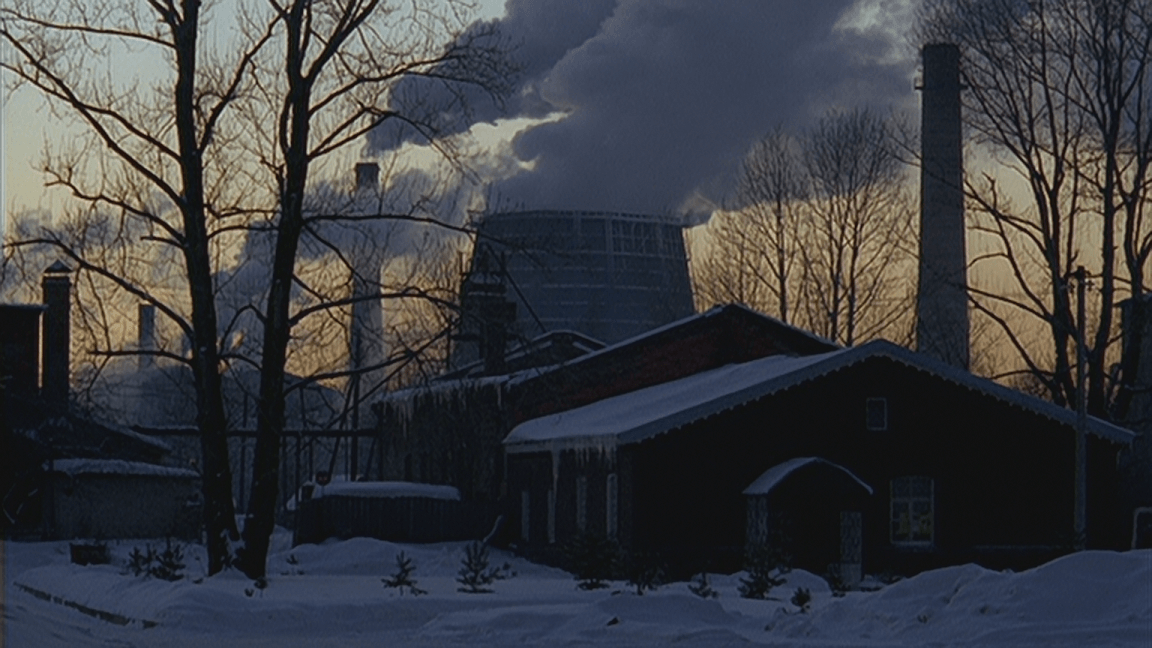 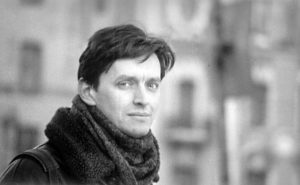